The Power Of A Wet Cold Nose 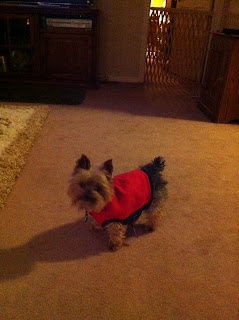 Posted by Aging Is Mandatory at 5:21 PM

Aging Is Mandatory
I have worked for Elko County for the past 10 years at the Elko County Public Guardians office. I have a certificate in Paralegal Studies. I am Certified as a Guardian by Center for Guardianship Certification and I am a member of the National Guardianship Association. I am a sole proprietor of a small business called Guardian Care Solutions. I train and consult individuals on guardainships for family members.